World Class, the tenth season of Call of Duty Mobile, brings the world of soccer that rivals the best.

Whether you’re competing on the pitch or on the battlefield, die-hard winners strive to squash the competition. Season 10: World Class launches on November 9 at 4 PM PT. Read on for the latest information about the competition ahead:

We’re getting ever closer to the start of the biggest soccer tournament in the world. Now, the first match kicks off on November 20. In celebration of the event, Call of Duty Mobile is adding soccer to the game. Get the chance to play as some of the greatest footballers alive in Operator form. For example, Neymar Jr., Leo Messi, and Paul Pogba join the battle in Season 10.

Gear Up with the World Class Battle Pass

Season 10 brings a brand-new Battle Pass including free and premium items. Specifically, get access to new Operators, Weapon Blueprints, Calling Cards, and other rewards. Perhaps, the greatest reward is an Operator Skin for none other than Paul Pogba.

This season’s free Battle Pass content features the new Operator Skill — Ballista EM3, unlocked at Tier 14. In addition, there is the new LAPA SMG at Tier 21. Other free rewards this season include a variety of camos, Weapon Blueprints, and the RPD — Victory! At Tier 50.

Purchase the Battle Pass for the chance to earn all of the content available in the World Class stream. For example, contents include the Paul Pogba Operator Skin and Urban Tracker. Other premium tier highlights include soccer-themed Weapon Blueprints. Specifically, the ASM10 — Midfield Legend, the LAPA — Hot Dog Rifle, and the NA-45 — Athletic Soul.

Pack up your snow gear and deploy to Crossroads Strike, a small-sized Multiplayer map first seen in Call of Duty: Black Ops Cold War that’s coming to Call of Duty Mobile in Season 10. Battle in and around the Munitions Storage and Annex buildings; head inside for frenetic close-quarters battles or create space by covering the outer lanes, eliminating enemies as they race in and out of the main buildings. Watch that sky bridge connecting the two — get across fast so you don’t get caught out in the open.

Season 10 brings major map updates to Battle Royale with three new points of interest on Isolated: Explore the Atlas Ship Crash Site, battle it out at the Atlas Refining Facility, and test your skills on the soccer pitch in the new Stadium. Be ready to compete when approaching these new areas, as other curious Operators are bound to be exploring nearby.

Prepare for the 2022 World Championship

For the first time in Call of Duty Mobile esports history, the 2022 World Championship event will be held in person alongside Call of Duty League Major I Tournament and C.O.D.E. Bowl III, taking place at the Raleigh Convention Center in North Carolina. Sixteen teams represented across seven international regions will compete for a share of a $1.7 million prize pool.

Fans will be able to purchase tickets to attend the event in person or stream the matches in-game to redeem awards, or on YouTube. The four-day event runs from December 15 through 18. Ahead of the tournament, keep an eye out for animated shorts depicting fictional members of the Call of Duty Mobile fanbase as they band together on the road to World Championship Stage 5.

Battle Pass Vault: Do you wish you had completed the Tokyo Escape Battle Pass, or that you had started playing in time for Going Dark? Use the new Battle Pass Vault to purchase previous Battle Pass content to unlock access to content you missed out on.

Use Battle Pass Coins earned in the current season’s Battle Pass to unlock tiers in the previous Battle Pass content available in the Battle Pass Vault. Tiers containing any previously earned content can be unlocked at a discount. For every former Battle Pass purchased, players will instantly unlock one Operator, one Weapon Blueprint, one Charm, and one cosmetic item.

You will continue to have access to any Battle Passes purchased in the Battle Pass Vault from season to season, allowing you to make progress over multiple seasons. Players who continue to play after Tier 50 in the current Battle Pass will earn Battle Pass Coins as well as store credits. 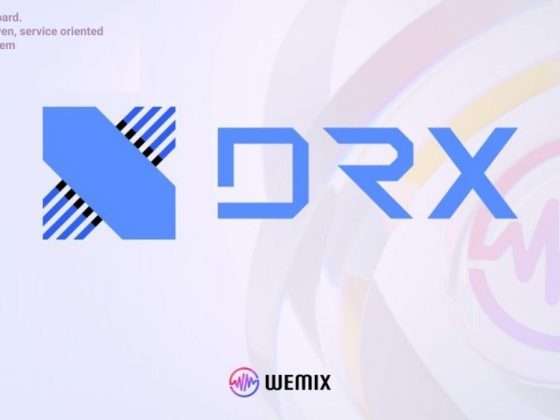