Moment of the year: Accuracy clutch

The Call of Duty League is no stranger to moments of madness. Over the past few months, it did feel as though several occasions were going to waste without proper crowds to take them in. It’s difficult to deny that mind-blowing moments are better appreciated in front of a large crowd. The fact that Lamar “Accuracy” Abedi’s 1 vs 3 ace Search and Destroy clutch against Optic Chicago felt like a LAN-worthy moment is a testament to just how special his play truly was.

Although the Optic players did line up for him, he showed immense concentration to finish them off with one clip of ammunition. The fact that this was a game five match-winning round eleven clutch makes it a must-see moment and one that is highly deserving of a CDL midseason award.

Respawn player of the year: Simp

Although Atlanta Faze did lose the Stage II Major Grand Finals to the Toronto Ultra, their play for the majority of the season has been utterly dominant. Early on, it seemed as though no team would come close to challenging this roster. Every member of this squad is a superstar in their own right. However, Chris “Simp” Lehr deserves to be singled out for additional praise. Statistics don’t always tell the full story. In the case of Simp, this isn’t necessarily true. His numbers are astonishing.

Read more: LA Thieves’ free-flowing Call Of Duty is just the first of many dominoes to fall

Simp has taken his respawn prowess to the next level this year. He currently has the second-best Hardpoint KD in the league (1.20) as well as the number one Control KD (1.24). It’s frightening to think that Simp is by no means an S&D slouch. His phenomenal respawn gameplay has led to Atlanta Faze frequently crushing their opponents.

Jamie “Insight” Craven’s transformative inclusion to the Toronto Ultra has been awe-inspiring. Toronto Ultra are currently one of the most in-form teams in the league. They were riding a nine-match winning streak heading into the Stage III Major. Insight has contributed greatly to the surprising success of the Toronto Ultra. The rookie is deadly with a Krig in hand.

It’s remarkable to think what he is achieving as a rookie in this league. Insight should comfortably secure Rookie of the Year come season’s end. Only a logic-defying second half of the season from Paco “HyDra” Rusiewiez can wrestle it from his grasp. As it stands, it is his accolade to lose.

The MVP award came down to two options. The first would be to give it to James “Clayster” Eubanks, while the other would be to praise one of the Tiny Terrors. Ultimately, the title of MVP should go to the player who is irreplaceable to his team. In this case, the New York Subliners could not achieve their midseason triumphs without Clayster. On the flip side, the Atlanta Faze roster is so incredibly packed with talent that the absence of either Simp or Tyler “aBeZy” Pharris wouldn’t necessarily lead to Atlanta’s demise.

After being crowned a World Champion in back-to-back seasons, Clayster seems to have found yet another gear in his game. The fine wine analogy is incredibly appropriate in Clayster’s case. Perhaps nobody has stated it better than the Call of Duty legend himself.:

Clayster is the primary reason why New York are currently a top-three team in the league. As it stands, they can go head to head with any roster in the CDL and feel confident about coming out on top. Keep an eye out for Clayster to finish the season strong and attempt a world championship three-peat. 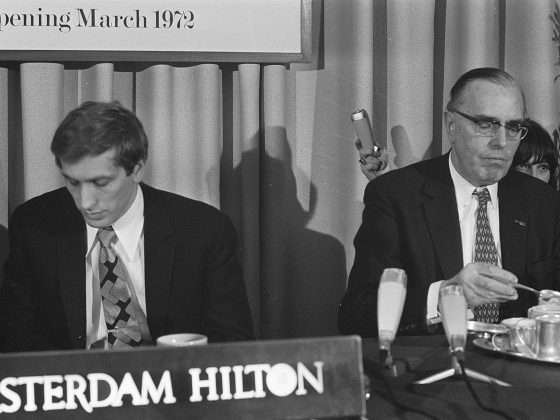