Founded in 2016, BOOM esports is one of the largest and oldest esports organizations in the South East Asia region. The organization currently fields teams in several popular titles, such as Dota 2, VALORANT, and League of Legends: Wild Rift. Besides AMD, BOOM Esports has partnered with major organizations and brands such as Rivalry, Games Pad, and CBNfiber.

Through the partnership between BOOM esports and AMD, the hardware brand will provide hardware for BOOM Esports’ Dota 2 and VALORANT teams. In addition, the two organizations will collaborate to create a series of content, and BOOM Esports’ players will participate in the AMD Gaming 2022 Campaign.

BOOM Esports players will also participate in upcoming AMD product launches in Indonesia throughout 2022 and 2023.

Founded in 1969 as a Silicon Valley start-up, AMD began with dozens of employees focused on leading-edge semiconductor products. Now, it has become a global and innovative-driven company that produces high-quality and fast-performing software and technology.

AMD is a selective hardware organization that doesn’t make a habit of partnering with esports organizations.

The partnership between BOOM Esports and AMD is an incredible addition to their portfolios, and it will ensure that the Dota 2 and VALORANT teams have the best hardware to play at optimum levels. 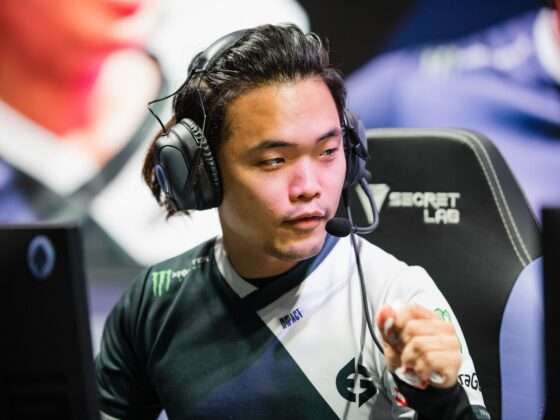 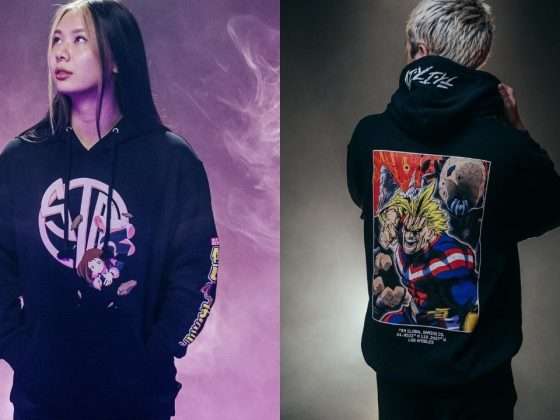 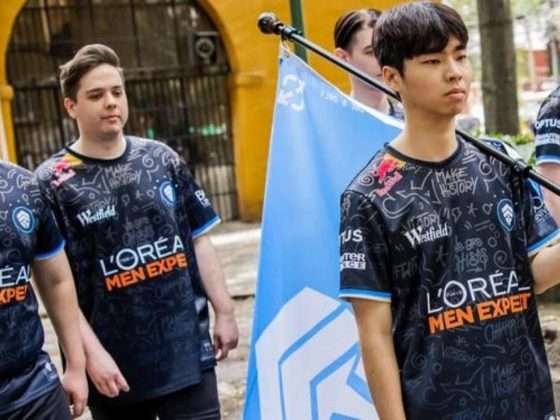 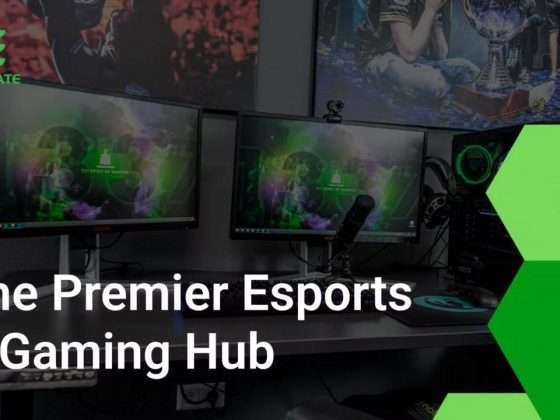 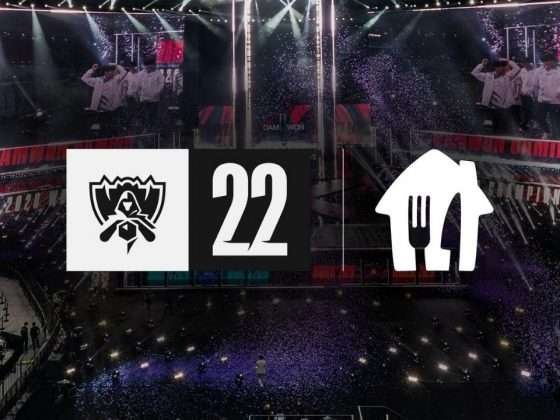 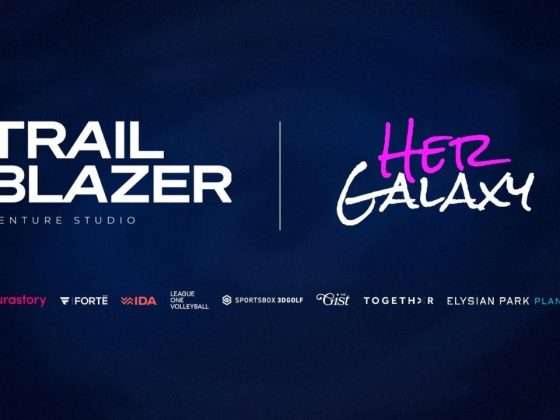 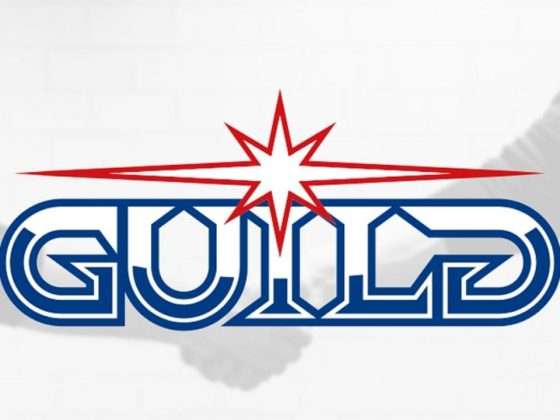 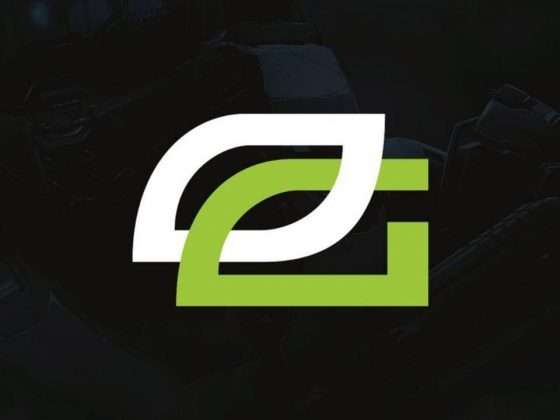