Founded in 2016, BOOM Esports is one of the largest and oldest esports organizations in the South East Asia region. The organization currently fields teams in several popular titles, such as Dota 2, VALORANT, and League of Legends: Wild Rift. Besides Acer, BOOM Esports has partnered with major organizations and brands such as Rivalry, Games Pad, and CBNfiber.

Through this partnership between BOOM Esports and Acer, Acer’s logo will appear on the jerseys of BOOM’s Dota 2 roster. Besides the addition of the logo, further details on the partnership have not been revealed.

“Being recognized by brands like Acer is a testament to the good work we’ve been doing. I’m very excited to be able to travel and prepare for matches with such a powerful and comfortable machine,” commented Gary Ongko Putera, CEO and Founder of BOOM Esports.

According to the release, however, the partnership’s goal is to increase the bond between Southeast Asia’s esports and gaming industries. Further information regarding activities between the two will be revealed later.

For Acer, this isn’t their first foray into partnering with esports organizations. In the past, they have made deals with organizations such as Envy Gaming and Evil Geniuses.

Through this partnership, Acer and BOOM Esports will collaborate on new activities and promote esports and gaming within the Southeast Asian region.

A Secretlab chair is an entire experience designed to make things easier and more comfortable for you. Secretlab is now the top choice for gamers and enthusiasts in over 50 countries. 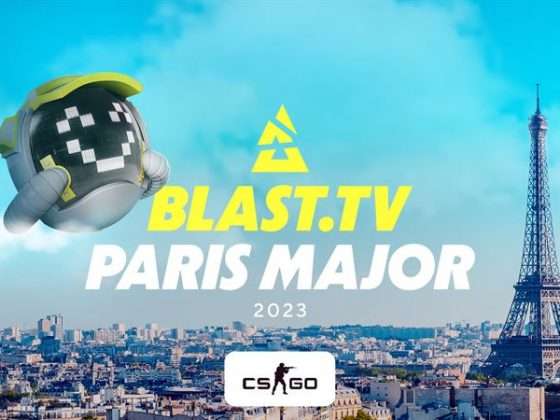