Whether it’s an early elimination or a failure to qualify all together, CS:GO Majors have a habit of triggering sweeping roster reshuffles right across the scene. The likes of 00Nation, Complexity and EXTREMEUM provided some of the biggest storylines before the start of PGL Stockholm, and Astralis have become the latest org to roll the dice following their early elimination at the event. The most decorated team in CS:GO, Astralis’ decision to make the biggest reshuffle in their history has got the whole community talking, with two of the side’s core members and head coach being rotated out in favor of a new generation of Danes. Here’s Gamelevate’s review of Astralis’ move for Benjamin “blameF” Bremer and Kristian “k0nfig” Wienecke.

In the wake of the team’s elimination at the New Legends stage of the 2021 PGL Stockholm Major, Astralis announced on the 4th November that they had parted ways with Major MVP Emil ‘Magisk’ Reif and x4 Major winners Peter ‘dupreeh’ Rasmussen and Danny “zonic” Sørensen.

One of the finest players in the entire history of CS:GO, dupreeh has finished as a top 20 player for the last seven years and was a focal point in all four of Astralis’ Major wins. Dupreeh’s average rating had dropped to just 1.00 over the course of the Major, only dealing 0.69 damage per round and an impact rating of just 0.96 signalled that the server-dominating performances the Dane was used to throwing up just simply weren’t there anymore.

Magisk’s numbers haven’t dipped quite as much as Dupreeh’s in recent times, still averaging 0.69 damage per round, 1.17 impact and a rating of 1.04, however it’s clear that there were still remains of the identity crisis with the Dane in the side, following his stint as in-game leader whilst Lukas “Gla1ve” Rossander was on leave.

Given the fact that blameF and k0nfig effectively come as a pair, and that fragging power was the glaring issue for Astralis at PGL Stockholm, it’s clear to see where the thinking came from to bench the two Danes.

Head coach zonic however is more of a curious case. The mastermind behind Astralis’ rise to dominance, the Dane’s tactical innovation in partnership with Gla1ve was one of the biggest reasons why the team was able to establish the sort of legacy they have. Rumours over disagreements between the former head coach and the org had been swirling around since the summer, and it seems that there was some truth behind the claims over zonic losing faith in the direction Astralis are heading in.

BlameF and k0nfig were never able to rack up anything close to the amount of trophies during their two-year stint with Complexity as Astralis are used to bagging, but they were nevertheless consistently the two best performers in the org.

K0nfig currently holds a 1.09 rating, averages 0.69 damage per round and, most importantly, boasts an impact rating of 1.20, showcasing the Dane’s ability to dominate the server when he is hitting his shots. BlameF’s numbers are even better than that however, with a 1.22 rating, 0.60 damage per round and a remarkable 1.21 impact, making this new generation of Astralis potentially look more powerful than ever before.

One other player who has been included in Astralis’ lineup, but whose future looks bleak with the org, is Lucas “Bubzkji” Andersen, a player who was left out of the team for PGL Stockholm. It’s reported that his own at Astralis is coming to a close and that he is being offered up to orgs around the scene right now, but could there be one last twist for the Dane in all this roster reshuffling?

Dupreeh and Magisk will still be under contract with Astralis until January, and the org’s new lineup will hit the server immediately at the upcoming BLAST Fall Finals later this month. 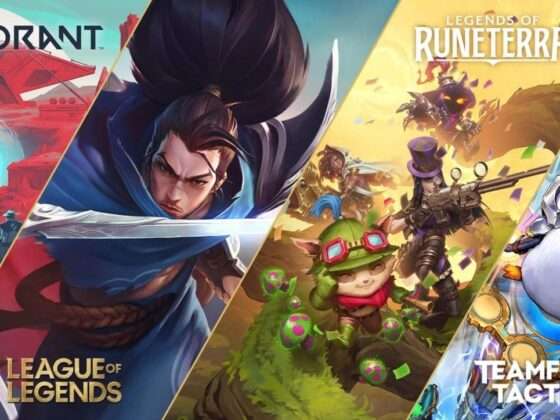 Riot and Epic team up for Valorant, League of Legends, and Fortnite 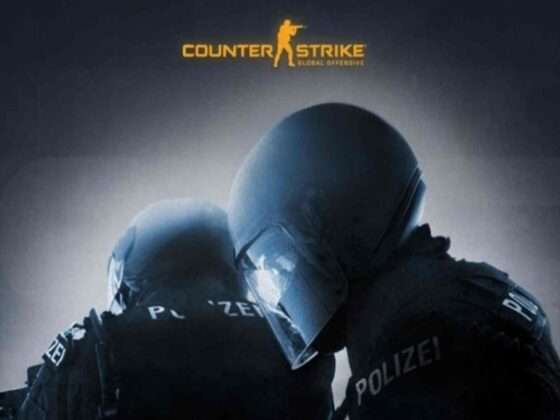