In the opening round of this split’s LPL playoffs, Bilibili Gaming pushed Rare Atom out of the tournament after a one-sided 3-1 series.

Bilibili Gaming formed a competitive roster before the LPL 2022 Spring Split. However, the Chinese organization failed to show their dominance in many games. BLG’s regular-season run ended with nine wins and seven losses. Luckily, it was enough to grant them a playoff spot. The team made a dominant start to the playoffs by eliminating Rare Atom with a score of 3-1.

Surprisingly, Rare Atom won the first game of the series mainly thanks to Chen “Strive” Liang’s incredible performance. Despite their strong start, RA failed to keep their form up and faced three losses in a row. Bilibili Gaming managed to please their fans with three straight wins. Liu “Crisp” Qing-Song, Wei “WeiWei” Bo-Han and, Chu “FoFo” Chun-Lan were the MVPs of BLG’s wins, respectively.

After signing Jian “Uzi” Zi-Hao, Bilibili Gaming gathered many fans from around the globe to support them in their LPL 2022 Spring Split journey. However, the team deiced to part ways with the player after mutual agreement, due to Uzi’s health issues and the lack of chemistry. This still didn’t stop the team from making it to the playoffs stage. Besides, Chiu “Doggo” Tzu-Chuan was a better pick for the organization as we have seen throughout the season.

Farewell to Rare Atom as their playoff run is done. On the other hand, Bilibili Gamin will face Top Esports in the second round. Top Esports had eleven wins and five losses in the regular season. These two teams faced each other once during the regular season and TES picked up the win without facing any troubles.

The second playoff matchup is between EDward Gaming and FunPlus Phoenix. Both teams looked far away from their previous performances and FPX barely even made it to the playoffs. The second matchup is on March 27. 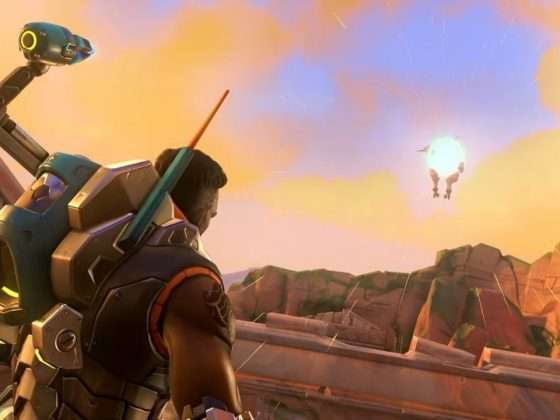 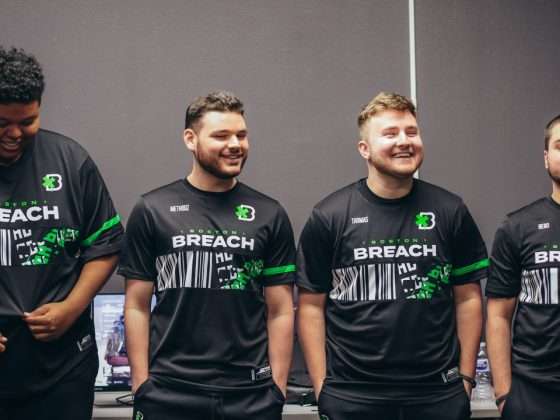