With players taking time out of the server, a one-time experiment with a seven-man roster, the loss of a talisman in one of the biggest roster moves of all time, and a general downward trend of results that saw them lose their near-invincible status, 2021 was a turbulent time for Astralis.

With a record four Major championships, no side has ever established the sort of era that the Danes achieved between 2017 and 2020, they have arguably embarked on their most defining point since their formation heading into arguably the most exciting year CS:GO has seen in a long time. However, after a dismal start to the year at the BLAST Spring Groups, Gamelevate takes you through why Astralis could be heading for a tough 2022.

Out With The Old

Following their disappointing run at the PGL Stockholm Major, where the side scraped through the New Challengers stage with a 3-2 record before being dumped out with three consecutive losses against NiP, Heroic, and Team Vitality, Astralis announced that they had parted ways with three veterans of their golden core: Peter “dupreeh” Rasmussen, Emil “Magisk” Reif and coach Danny “zonic” Sorenson.

On the face of things, it looked like an extremely strong and exciting lineup, and the early signs were certainly impressive as Astralis rounded out 2021 with a 3rd place finish at their debut on the stage at the BLAST Fall Finals and a reasonably respectable 5th-6th at the BLAST World Final.

Many CS fans expected Astralis to come roaring into life at the BLAST Spring Groups earlier this month, the first S-Tier event of 2022. With the player break giving the team a chance to rest up and practice without the pressures of a competition, the Danes were even considered potential dark horses for the whole tournament before it kicked off.

However, almost from the off, things never looked right for Astralis at the Spring Groups.

A little rustiness is to be expected for the first event of the year, and most teams did have relatively rough starts, but Astralis just never picked themselves up from their consecutive loss to OG.

Despite BLAST’s incredibly lenient requirements for qualifying for the finals thanks to their new Play-In format, Astralis blew two opportunities against BIG with back-to-back 2-0 losses, condemning them to the Spring Showdown.

The loss looked to hit IGL Lucas “Gla1ve” Rossander especially hard on stream, and he now looks like a man with an awful lot of weight on his shoulders.

Along with Gla1ve, k0nfig looked like he was battling some demons throughout Astralis’ dismal run across the Spring Groups. Hugely vocal about his lack of fortunes in the server plenty of times on Twitter, k0nfig is not only the chief fragger in the side, but a shining example of the sorts of weights Gla1ve is having to burden himself with as Astralis look to bounce back.

The Danes are now down in 7th in the world rankings with IEM Katowice looming on the horizon. Astralis will arrive at IEM Katowice in the unfamiliar position of having to tackle the play-in stage, facing off against MIBR in their opener, a side that they did manage to beat at the Spring Groups.

There’s still so much quality in the Astralis lineup, however, the next couple of events are going to be pivotal in determining which way the Danes turn at the crossroads they’ve entered 2022 at. With so many wild roster moves going on in the world of CS:GO, there are sure to be plenty of opportunities over the course of the year that will allow Astralis to make the most of their head start, however, so there’s no reason to give up hope for this new era just yet. 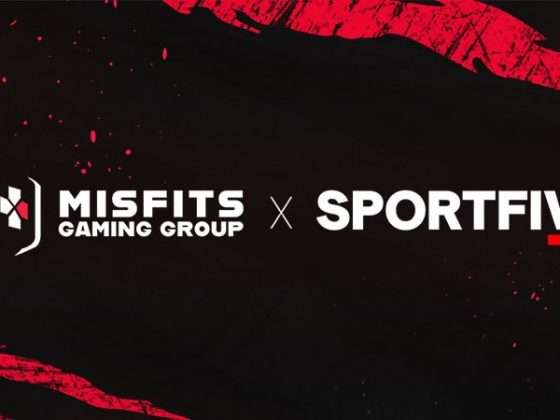 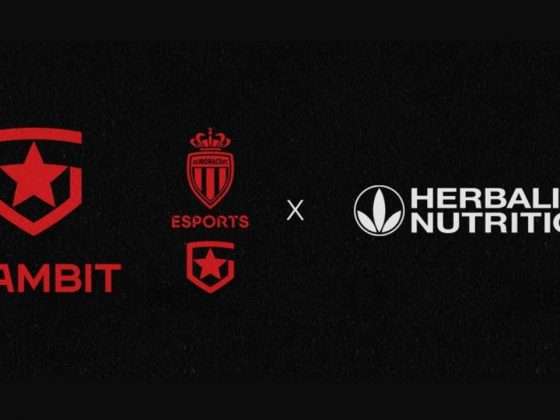